Homepage » The bridges of the capital

A stay in Paris, exploring the capital’s bridges

Paris is famous not only for the Eiffel Tower, but also for its many bridges, canals and footbridges.

These constructions, a veritable historical heritage, should definitely be explored during any stay in Paris. Summer is the ideal time of year to visit the Parisian bridges. The warmer weather will let you take full advantage of your visit.

So what are you waiting for? Book your hotel in Paris now and set off to discover the city’s bridges! From the most famous to the least-known…

Exploring the bridges and footbridges over the Seine

There are precisely 37 bridges crossing the Seine in Paris. These constructions have inspired many artists. For example, here are a few lines from Guillaume Apollinaire’s poem, Mirabeau Bridge:

‘Under the Mirabeau Bridge the river slips away
And our loves
Must I be reminded
Joy came always after pain’.

Some of the 37 bridges are for use by pedestrians only. Once you have booked your three-star hotel in Paris, be sure not to miss them.

Keen to find out more? Then pay a visit to this website which will help you plan your outing and decide which bridges to visit.

The Parisian canals from your three-star hotel in Paris

Apart from the ones mentioned, there are also various bridges and footbridges across the canals in the French capital. Indeed, the canals are part of the city’s charm:

Set off from La Villa Modigliani, your three-star hotel in Paris, and explore the city’s many footbridges. Book your Paris hotel here and get ready to discover these constructions. 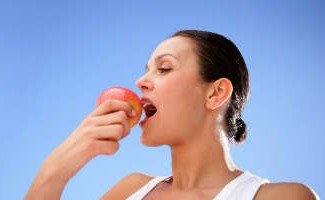 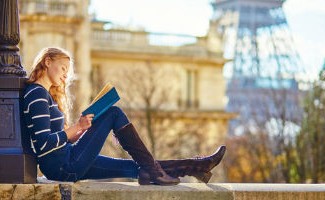 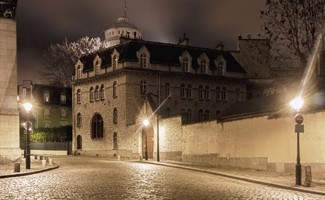 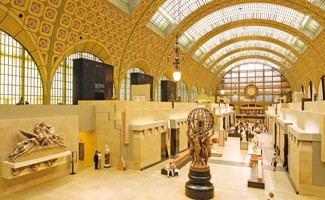 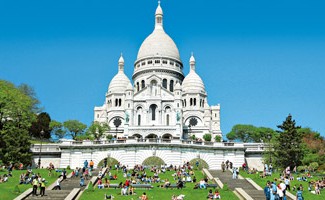 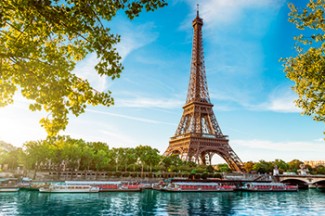 As a passenger or as a simple residant of the capital, you wish to enjoy the beautiful days to put your nose out and reconnect with nature without leaving Paris?

Visit Paris in the footsteps of movie sets and scenery breathtaking 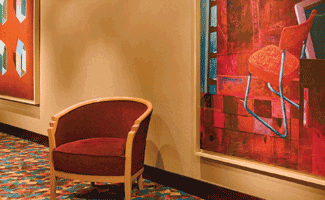 Villa Modigliani offers to go stay in Paris to art with a permanent exhibition of the painter Pyotr Klemensiewicz.