Adopting a healthy lifestyle is not just about changing your diet. It also means changing the way it is consumed and using natural, healthy or organic products. The villa Modigliani has found for you the best addresses of the capital! 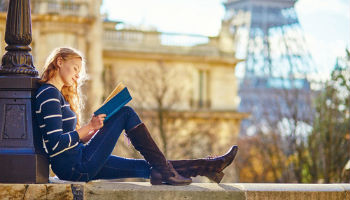 After the bustle of summer, the capital gradually regains its calm. La Villa Modigliani has selected for you relaxing places, so that your stay in our hotel in Paris is calm and relaxing.

Visit Paris on the dark side …

Discover the mysteries of Paris thanks to an unusual excursion where you will discover the dark side of the capital and its legends: thrills guaranteed! 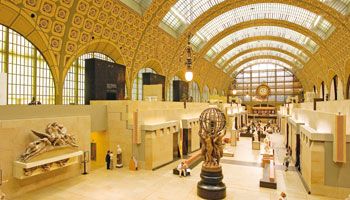 To escape the heat of summer, but also and especially to enjoy the summer cultural program, very rich around the capital, here is our little tour of the horizon accompanied by its recommendations:

May is an ideal month to discover the capital. For a long weekend, stay with family at Villa Modigliani. Your hotel in the Montparnasse district has chosen for you convivial and entertaining exits. Program : 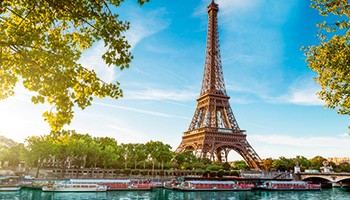 As a passenger or as a simple residant of the capital, you wish to enjoy the beautiful days to put your nose out and reconnect with nature without leaving Paris? It’s possible ! Here is our selection of Parisian gardens to feed your desires and stretch your legs! 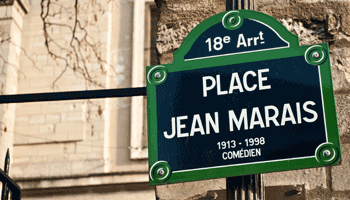 A stay near Paris’s film sets

Every day around 10 films are being shot in Paris. An ideal backdrop for both French and international cinema, the city is packed with emblematic places that are popular as film sets. During your holiday in Paris, stroll along the city streets just like actors, as you follow in the footsteps of famous film stars shooting in the French capital.

A hotel, an artist

Our three-star hotel in the centre of Paris invites you to go on an artistic journey by exhibiting the works of artist Piotr Klemensiewicz on its walls. What better way to get into the spirit of Paris and its myriad museums than admiring 31 paintings and silk-screen prints in your hotel!